Media: Germany may nationalize subsidiaries of Gazprom and Rosneft 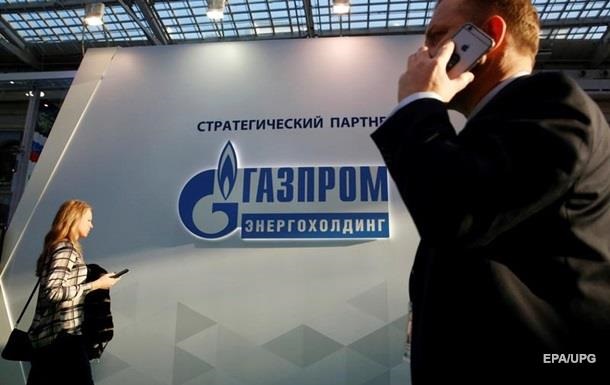 Gazprom may soon cease to be a strategic partner of Germany

Gazprom Germania and Rosneft Deutschland are of systemic importance and can provoke massive power outages in Germany.

The German authorities are discussing the possibility of nationalizing the subsidiaries of the Russian state-owned companies Gazprom and Rosneft. The newspaper writes about it Handelsblatt with reference to several representatives of the German government on Thursday, March 31.

It is indicated that the country’s leadership, headed by Chancellor Olaf Scholz, is concerned about the stability of the energy sector. These Russian companies in Germany are of systemic importance and can provoke massive power outages.

“Gazprom Germania operates large gas storage facilities, and Rosneft Deutschland is a key player in the gasoline, diesel and kerosene markets. Both companies are now indispensable in the German energy market,” the newspaper writes.

On the eve it was reported about searches in the offices of Gazprom in Germany. The German subdivisions of Gazprom have come under the scrutiny of EU antimonopoly regulators.

And today it became known that Russian President Vladimir Putin signed a decree on payment for gas supplies in rubles, which is strongly opposed by European countries.

There are no strangers at the Chernobyl site - State Agency