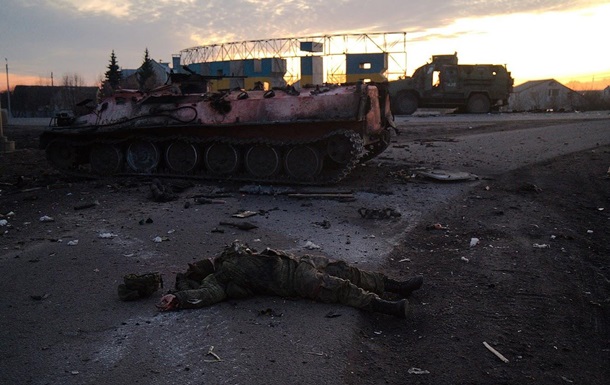 One such case was recorded in the army of the Western Military District of Russia, where the relatives of a military man who died in Ukraine filed a lawsuit against the military leadership.

In Russia, relatives of the Russian soldiers who died in Ukraine began to file lawsuits against the commanders of the units where their relatives served. About this on Thursday, March 31, informs General Staff of the APU.

“The Russian Federation has begun the practice of submitting to judicial institutions applications for military leadership by relatives of Russian servicemen who died in the war with Ukraine,” the General Staff said in a statement.

It is noted that one of the cases of filing a lawsuit against the unit commander was recorded in the 752nd motorized rifle regiment of the 3rd motorized rifle division of the 20th combined arms army of the Western Military District.

Recall, according to the General Staff, 17,500 enemy soldiers were killed in Ukraine. Also, the government of Ukraine reported today that Ukraine has destroyed more military equipment of the Russian Federation than the EU armies have.

In Russia, a pensioner was attacked because of five kilos of sugar

Belo Horizonte subway workers have been on strike for 10 days; know the claims