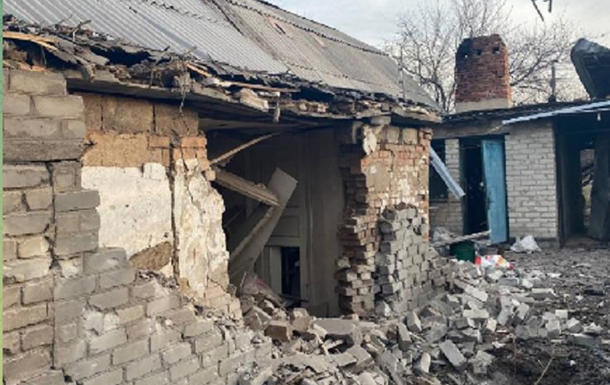 Consequences of shelling in the Donetsk region

In Marinka, Krasnogorovka and Novomikhailovka, the enemy used phosphorus shells. 11 people were injured, including 4 children.

Russian troops continue shelling the central part of the Donetsk region, in Maryinka, Krasnogorovka and Novomikhailovka they used phosphorus shells, there are wounded. About it informed Head of the Donetsk Regional Military Administration Pavel Kirilenko.

“In Maryinka, Krasnogorovka and Novomikhailovka, the enemy again used phosphorus shells. 11 wounded civilians from the Maryinsky community, including 4 children, were delivered to the Kurakhovsky city hospital,” he said.

It is noted that on the morning of March 31, the enemy fired at the Ocheretinsky community, as a result of which two people were injured.

According to Kirilenko, drinking water and food continue to be delivered to front-line settlements. The evacuation of people also continues.

Earlier it was reported that Russia used banned phosphorus bombs in Avdiivka.

The Ukrainian Ombudsman said that 400,000 Ukrainians were forcibly taken to Russia during the war