Ukraine received arms shipments from the US 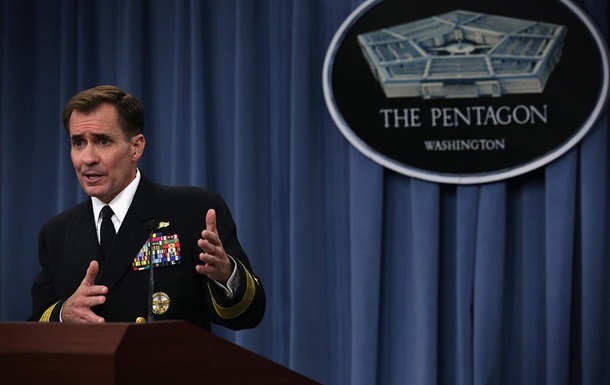 John Kirby said that part of the military aid, which provides for the delivery of about 30 cargoes, has already arrived in Ukraine.

The US Department of Defense transferred the first batch of six cargoes to the Armed Forces of Ukraine to enhance combat capability. About it informed at a briefing on March 30 by Pentagon Press Secretary John Kirby.

According to him, part of the military aid, which provides for the delivery of about 30 cargoes, has already arrived in Ukraine.

According to him, the United States provides Ukrainians with the weapons they need most, in particular, anti-tank and anti-aircraft systems.

Earlier it was reported that the United States will additionally allocate $500 million to Ukraine.