About 10,000 ammunition has already been destroyed in Kyiv and the region 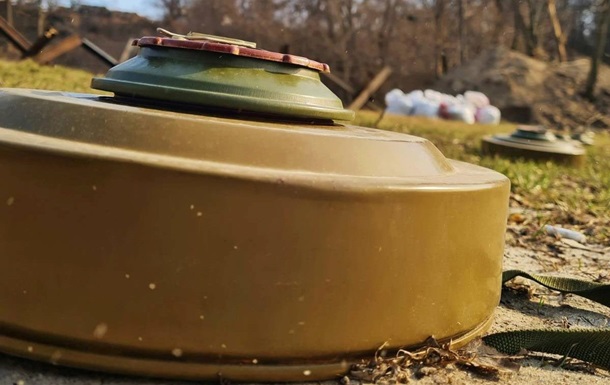 Explosive items must be reported to the police

“Among them are non-detonated tactical missiles, aerial bombs, a large number of artillery ammunition and hand grenades. And in one of the districts of the capital, the invaders’ kamikaze drone, which was on alert, was found and neutralized,” the report says.

It is noted that the Ukrainian explosives experts skillfully disabled the dangerous apparatus by seizing the warheads.

Law enforcement officers urge citizens in case of detection of suspicious objects not to approach them and not to try to neutralize them on their own.

Report the find via the Cyber ​​Police chat bot in Telegram @ukraine_avanger_bot or call the territorial police departments.

Recall that in the districts of the Kiev region left by the enemy, frequent cases of mining of the territory and buildings of local residents are recorded. This was announced by the head of the Kiev regional military administration Alexander Pavlyuk.