Hiding in the forest for a month: an alleged spotter was detained in the Rivne region 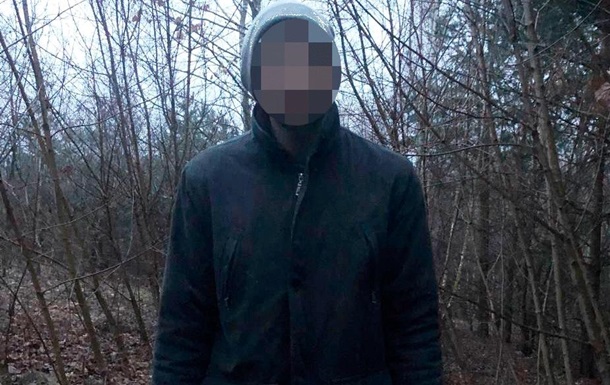 Residents of the village of Grushvitsa Druga, Rivne district, informed the police officer of the community about the suspicious guy. On March 31, he was arrested.

“It turned out that the 23-year-old native of Kryvyi Rih lived for almost a month in a dugout dug out with his own hands in a forest. He explained to the police that his grandmother allegedly lives in the village, to whom he came with the start of a full-scale invasion. However, according to him, already in the first days of her stay, conflicts began with her, so the young man left the house,” the statement said.

The detainee had two mobile phones and a tablet with him.

“According to the villagers, the young man often left, including to those settlements where airstrikes took place,” the police added.

As previously reported, a Kyiv ex-official was detained on suspicion of treason. During the search, pistols, cartridges, and grenades were found and confiscated from the defendant. He is suspected of passing data on the locations of the Armed Forces of Ukraine to the representatives of the Russian Federation and the LDNR.