Russia withdrew 20% of troops from Kyiv – head of VA 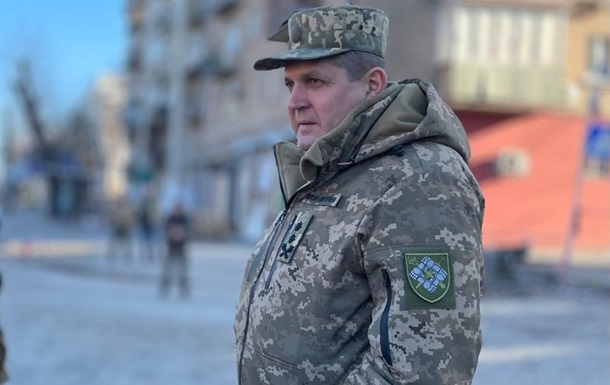 Public utilities, transport workers, rescuers and doctors of the capital continue their work, but the danger in the city remains.

The enemy withdrew 20% of his troops from Kyiv. This was stated by the head of the VA Nikolai Zhirnov in Telegram.

According to him, the enemy did not reach his goal in any direction.

“He cannot carry out an offensive simultaneously in all directions. The enemy has withdrawn about 20% of his units from the capital,” Zhirnov said.

He also added that the Russian Federation continues missile strikes on the positions of Ukrainian troops and the infrastructure of the city.

“Therefore, the danger to the population remains. But public utilities, transport workers, rescuers and doctors continue their work. The military administration continues to help with the evacuation of the population,” the head of the VA assured.

Recall that people are gradually returning to Kyiv, businesses, organizations and institutions are starting to work.