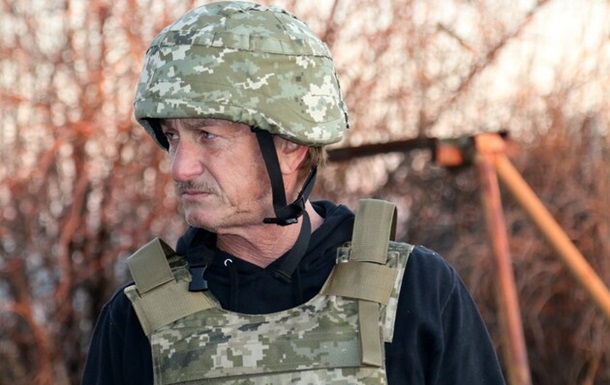 Penn is confident that Ukrainian pilots are ready to deal with the management of the new fighter in three weeks.

American actor and producer Sean Penn called on billionaires around the world to purchase 12 fighter jets for Ukraine, which would surpass the military aviation of the occupying country of the Russian Federation in terms of technical characteristics. With an appeal to the rich, the American addressed on Friday, April 1, through his Twitter.

In particular, Penn urged billionaires to spend $300 million and purchase two squadrons of F-15 or F-16 fighter jets for Ukraine, which would “create a tangible advantage over the Russian ones – Su and MiG.”

He also called for the purchase of anti-missile defense systems worth $200 million for Ukraine. All together it would amount to half a billion dollars.

Penn said that Ukrainian pilots are ready to deal with the management of the new fighter in three weeks.

“One billionaire could end the war in Ukraine,” the actor claims.

Recall that Sean Penn visited Kyiv to record what is happening in Ukraine.

Moldova will not impose sanctions against Russia - Sandu

"I will never give up", says Moro after giving up the presidency; he denies that he will run for deputy