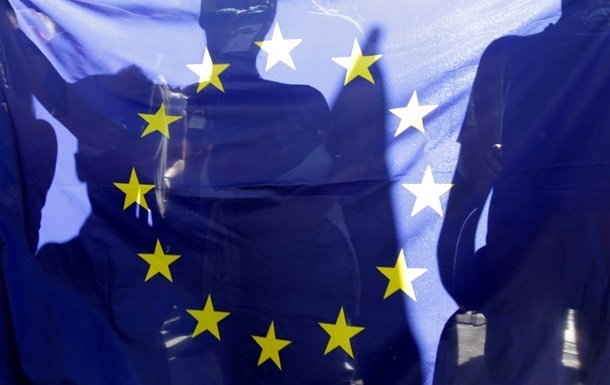 Ukrainian refugees will be able to exchange hryvnia in EU countries

The European Commission proposed to set an exchange limit of up to 10,000 hryvnias per refugee.

The European Commission has presented a scheme for exchanging cash hryvnias for refugees from Ukraine for the euro or other currency of the EU states where they are located. It is reported on the site EC on Friday, April 1st.

The European Commission has proposed setting a limit of up to 10,000 hryvnias (slightly over 300 euros – ed.) for each refugee. The exchange must be made without commission at the rate set by the National Bank of Ukraine. For the exchange, you will need to provide proof that the person enjoys temporary protection in the EU.

Each state of the European Union will negotiate with the banks participating in the scheme on how to keep records of persons who have used it. EU countries will also negotiate with the National Bank of Ukraine on how it will redeem hryvnia banknotes from their banks

This scheme should work for three months. The draft recommendation will be considered by the finance ministers of the EU countries at their meeting on April 5. If approved, the scheme still needs to be approved by the EU Council.

Recall that in Ukraine for the period of martial law and 30 days after its cancellation, credit holidays were announced.

About 10,000 ammunition has already been destroyed in Kyiv and the region