The US State Department urged Americans to leave Ukraine and Russia 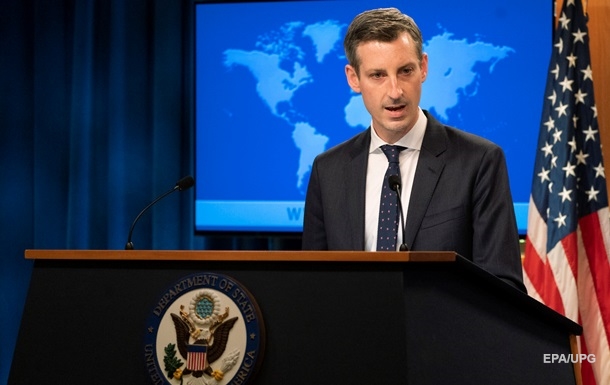 US citizens in Russia and Ukraine must leave these countries immediately. This was stated by the head of the press service of the State Department Ned Price on briefing on Thursday, March 31st.

According to the speaker, the Americans are threatened with detention by the Russians.

“In recent weeks, we have seen reports that Russian security forces have been identifying and detaining US citizens in Ukraine and in Russia. Our advice is based on these updated data,” Price said.

At the same time, he said that those US citizens who were captured in Ukraine were taken to the territories of Donbass not controlled by Kiev, from where they were taken to Russia. As a result, the detainees were released.

As reported, US President Joe Biden declined to answer regarding Washington’s willingness to provide security guarantees to Kiev.