Vereshchuk offered to present the Russian military with the Darwin Prize 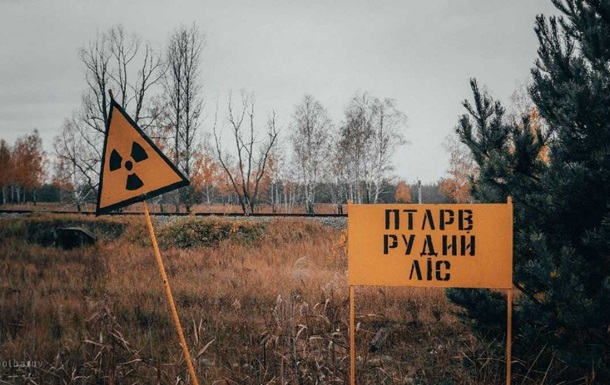 The enemy received a dose of radiation in Chernobyl

Russian servicemen who dug trenches in the forest in the Chernobyl Exclusion Zone deserve to be nominated for a Darwin Award in 2022. About this March 31 stated Deputy Prime Minister – Minister for the Temporarily Occupied Territories of Ukraine Irina Vereshchuk.

According to her, as a result of their actions on the contaminated land, the soldiers of the Russian army received such doses of radiation, “the consequences of which will be explained to them by doctors in special protective suits.”

The Minister recalled that the Darwin Prize is a virtual annual prize awarded to individuals who, in the most senseless way, died or lost the ability to have children, and thus lost the opportunity to contribute to the human gene pool.

“This is the case when the enemy inspires horror through the sawdust in his head,” Vereshchuk summed up.

As reported, the occupiers interacted with the soil in the Chernobyl Red Forest, which took on the greatest radiation impact after the accident. They were probably irradiated.


There are no strangers at the Chernobyl site – State Agency

Oil depot on fire in Belgorod

Results of March 31: Departure from the Chernobyl nuclear power plant and the first guarantors