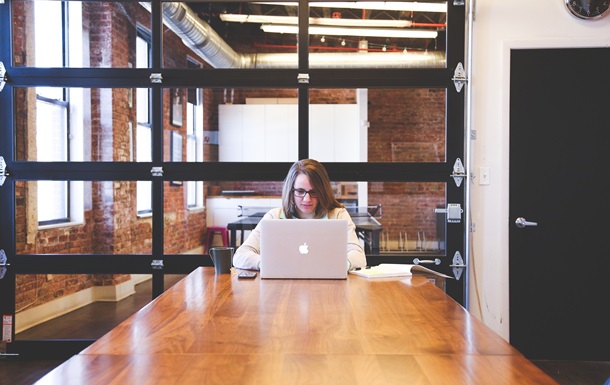 The entrance campaign will be held at the expense of the national multi-subject test of 60 tasks.

In the conditions of war in 2022, the External Independent Evaluation will be held in a simplified form. Applicants will take a national multi-subject test. This was stated by Minister of Education and Science Sergei Shkarlet during a briefing on Friday, April 1.

According to him, the testing program included three subjects: the Ukrainian language, mathematics and the history of Ukraine.

“We tried to preserve the foundations of the UPE, which for many years have been an indisputable instrument of confidence of parents and our students regarding admission. We have laid down such a primary, but simplified analogue of the UPE – the so-called National Multisubject Test for admission and higher education based on a complete general secondary education,” Shkarlet said.

According to him, the Ukrainian language, mathematics, the history of Ukraine are subjects that everyone studies in approximately the same conditions. They are also mandatory in the State final certification with high predictive validity.

The history of Ukraine, according to the official, is fundamentally important during the war.

“We absolutely wanted to keep it in the part of the national multi-subject test,” Shkarlet said.

Note that the national multi-subject test is a comprehensive test for three assessments, which are announced immediately after its completion. It consists of 60 tasks that must be completed in 80 minutes. The test will be conducted offline.

Recall that earlier in Ukraine state examinations were canceled for some bachelors and masters.


The Ministry of Education organized training during the war