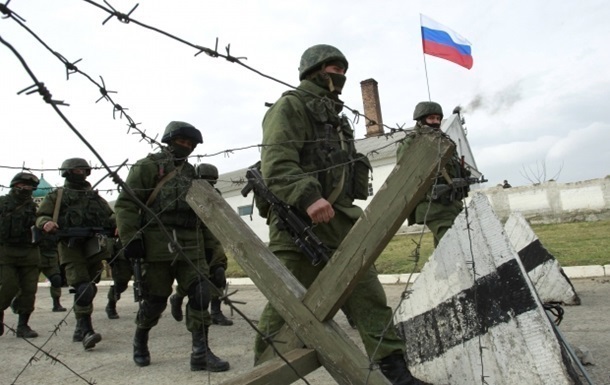 Russia may open another front against Ukraine

The enemy is redeploying troops to Transnistria in order to prepare for a demonstration of readiness for an offensive and, possibly, military operations against Ukraine.

The Russian invaders began the redeployment of troops in Transnistria. This was reported by the General Staff of the Armed Forces of Ukraine in the morning report on Saturday, April 2.

“Work has been intensified to attract units of Russian troops based on the territory of the Transnistrian region of the Republic of Moldova to carry out provocations and demonstration actions on the border with Ukraine. The redeployment of Russian troops and units of the so-called Pridnestrovian-Moldovan “republic” was noted in order to prepare for conducting a demonstration of readiness for offensive and, possibly, hostilities against Ukraine,” the report says.

The enemy also stepped up work with “volunteers”. On April 1, the Russian Ministry of Defense announced military training with reservists from April 4 to May 23, 2022.

In Ukraine, the enemy is withdrawing troops in separate directions, probably in order to strengthen the grouping of forces for further offensive operations in the Slobozhansky, Donetsk and Lugansk directions. As for the Luhansk region, the enemy suffered significant losses. In Alchevsk, about 30 wounded occupiers were admitted to the local hospital from the combat area near Popasna. And over the past week, the irretrievable losses of personnel in the units of the so-called 2nd army corps of the invaders amounted to about 800 people.

A group of troops of the Armed Forces of Ukraine in the Donetsk and Lugansk directions repulsed 9 enemy attacks per day. The Ukrainian military destroyed 8 Russian tanks, 44 armored fighting vehicles, 16 vehicles and 10 artillery systems.

Earlier, the General Staff of the Armed Forces of Ukraine reported that the withdrawal of individual units from the territory of the Kiev and Chernihiv regions, as well as the regrouping of enemy troops, continues.

Will Smith left the Academy after the Oscars scandal