The Russian army shelled the outskirts of Krivoy Rog 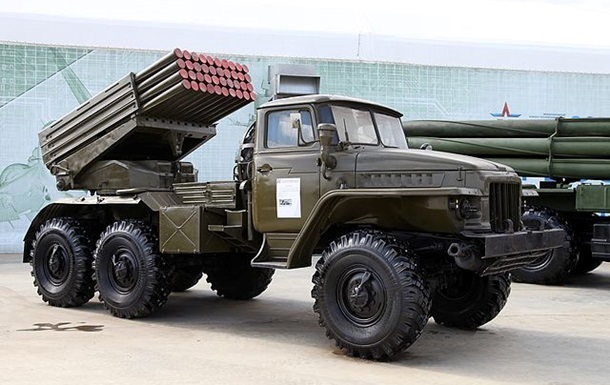 The occupiers fired from Gradov around Krivoy Rog. About this on Saturday, April 2, informed head of the OVA of Krivoy Rog Oleksandr Vilkul in a commentary to the UP.

He clarified that the Russians used MLRS to shell the Ingulets region.

“The exit to Ingulets was shelled with Grads. The gas station is on fire,” he said.

At the same time, according to Vilkul, the situation on the territory of the Krivoy Rog district and the Dnipropetrovsk region is relatively stable, and the Russians are being forced out of the region.

He clarified that the enemy, even losing positions, continues shelling.

Social networks also report on rocket attacks on the Dnieper and Odessa region. However, there are no official comments yet.

Earlier it was reported that inflicting missile strikes on the Odessa region, the Russian invaders tried to hit the critical infrastructure of the region.

Denialism on dictatorship opens debate on penalization in Argentina

“The feeling is that our situation is analogous to slavery”, declares an app delivery man