Russia does not recognize a single murder in Bucha 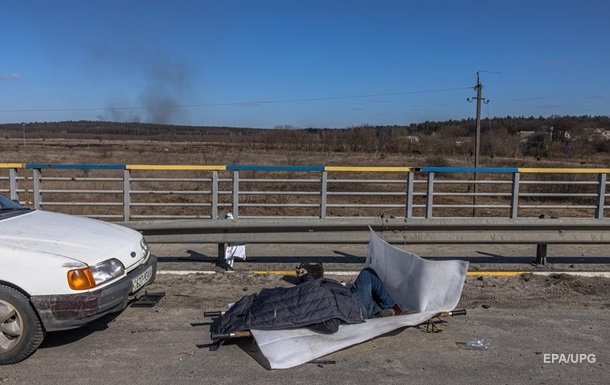 The defense department of the aggressor country called the photos and videos published in Ukraine a “provocation”.

The Ministry of Defense of the Russian Federation does not recognize the atrocities of its military in Bucha, Kiev region, and assures that during the occupation of the city, not a single local resident suffered from violent actions.

“During the time that Bucha was under the control of the Russian Armed Forces, not a single local resident suffered from any violent actions,” the Russian Defense Ministry said.

The defense department of the aggressor country called the photos and video materials published in Ukraine testifying to the crimes of the Russian military in Bucha a “provocation”.

They claim that all units of the Russian Armed Forces completely left Bucha on March 30, and evidence of their crimes allegedly appeared only on the 4th day after that, when SBU officers and representatives of Ukrainian TV arrived in the city.

Recall that the European Union promises to help Ukraine investigate war crimes committed by the Russian army in the north of the Kiev region.

The mayor of Bucha Anatoly Fedoruk said that 280 people were buried in mass graves in the city.

We demand new sanctions for the Bucha massacre – Kuleba