In the JFO zone, the defenders repelled seven enemy attacks 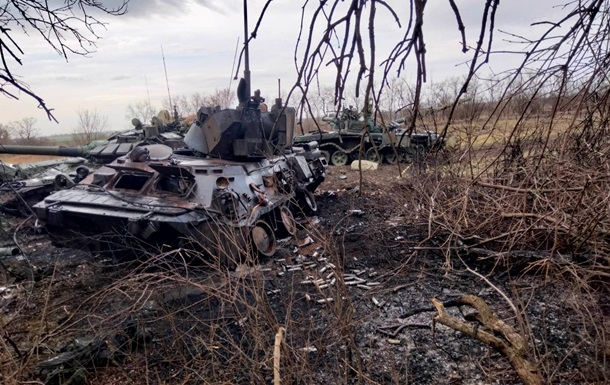 In the area of ​​operations of the Vostok operational-tactical group, Russian troops made one attack, and it was unsuccessful.

On the Donetsk and Lugansk directions, on April 7, the military of the Armed Forces of Ukraine repulsed seven attacks of the Russian army. About it reported at the headquarters of the Joint Forces Operation.

At the same time, in the area of ​​operations of the operational-tactical group East Russian troops made one attack, and it was unsuccessful.

So, the losses of the enemy amounted to:

As reported, after the defeat of the Russian army in the northern regions of Ukraine, its forces will be thrown to capture the eastern and southern regions. The main goals now are Kharkov and Mariupol.

US to sell F-16 fighter jets to Bulgaria - media