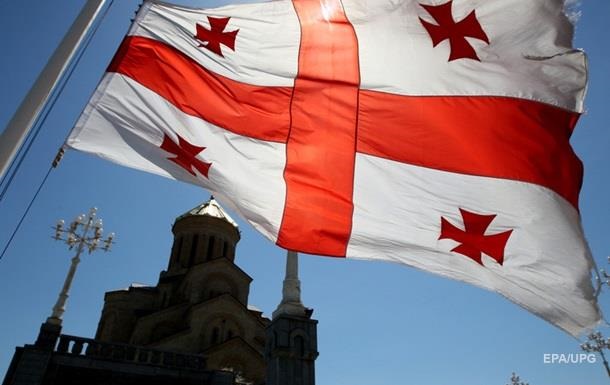 Now the possibility of resuming air communication between Georgia and the Russian Federation is being considered, according to intelligence.

The Russians are establishing a channel for smuggling sanctioned goods, including military ones, through the territory of Georgia with the consent of the political leadership of the country’s leadership. About this on Monday, April 4, reported Main Intelligence Directorate of the Ministry of Defense of Ukraine.

“Due to the imposition of international sanctions, the Russian Federation has lost the opportunity to supply a large range of military, dual-use and civilian goods. To circumvent the sanctions, Russian agents are establishing smuggling channels that pass, in particular, through the territory of Georgia. At the same time, representatives of the Georgian special services received instructions from the political leadership not to interfere with the activities of smugglers,” the statement said.

Also, the Main Intelligence Directorate of the Ministry of Defense reports that the possibility of resuming air traffic between Georgia and the Russian Federation is now being considered.

In addition, according to intelligence, today it is known about another channel for the supply of military goods to the Russian Federation – East Asia. Through it, spare parts for equipment, electronics and optical instruments are supplied to the occupying country.

The day before, Georgian Prime Minister Irakli Garibashvili ruled out the imposition of sanctions against Russia. According to him, Tbilisi is categorical in its decision not to join the economic sanctions against the Russian Federation.

At the same time, Georgian President Salome Zurabishvili said earlier that Georgia had imposed all the financial sanctions against Russia that were launched by Western countries.

Putin, you are shit - Yarmolenko

Since the beginning of the war, the Russian Federation has caused damage to the television and radio infrastructure for UAH 600 billion