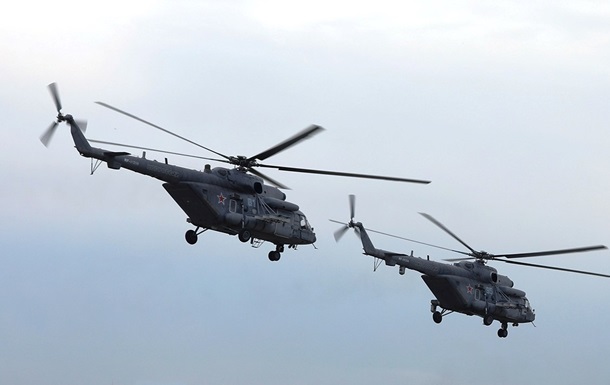 Russian troops continue to consolidate and regroup forces in order to continue the offensive in eastern Ukraine.

Russia strengthens forces in Donbass and transfers troops there, including mercenaries from PMCs Wagner. This is stated in the report of the Ministry of Defense of Great Britain, published on April 4.

According to British intelligence, Russian forces continue to consolidate and reorganize as they refocus their offensive on the Donbass.

Russian troops are being deployed to the area, including mercenaries from a private military company Wagner. 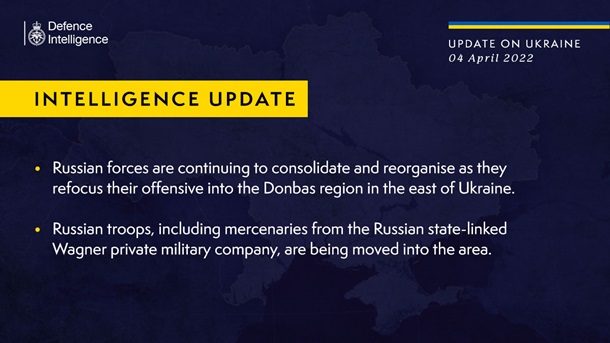 Earlier, the British Ministry of Defense said that Mariupol is certainly a key target of the Russian invasion, as it opens a land corridor from Russia to the annexed Crimea.

The mayor of Ternopil commented on the explosion in the city