The leaders of Ukraine and Austria held talks 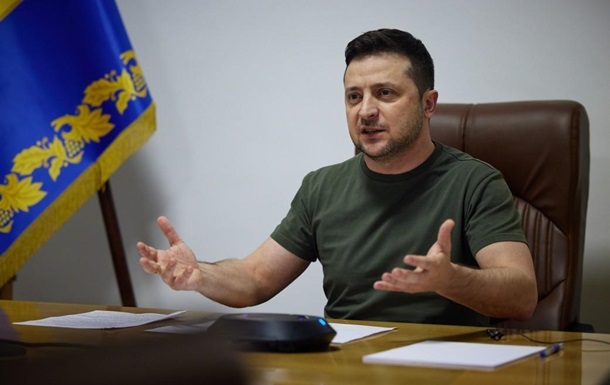 The Ukrainian President and the Austrian Chancellor agreed that the perpetrators of the crimes in Ukraine should be punished.

President Volodymyr Zelensky on Monday evening, April 4, informed Austrian Chancellor Karl Nehammer about the atrocities of the Russian army in the Kiev region. This is stated in messagepublished on the Twitter account of the head of the Ukrainian state.

“I talked with Federal Chancellor of Austria Karl Nehammer. He informed about the progress of the Ukrainian people’s resistance to aggression by the Russian Federation, about the terrible crimes of the occupiers in the Kiev region. They were the only ones that this evil should be punished!” – stated in the tweet.

Recall, according to the statement of Polish Prime Minister Mateusz Morawiecki, Germany, Austria and Hungary oppose stopping the import of energy resources of the Russian Federation.


Unseen atrocities. Peace about the massacre in Bucha

Buchan massacre: NYT caught the Kremlin in a lie