US to sell F-16 fighter jets to Bulgaria – media 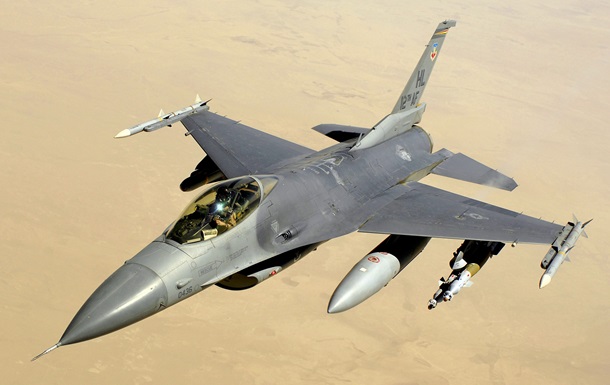 Earlier there were proposals that Sofia could transfer its Su-25 and MiG-29 aircraft to Kiev if it receives American fighters.

The US authorities have decided to sell eight F-16 Block 70 fighter jets to Bulgaria in order to increase the country’s security against the backdrop of the war in Ukraine. About this on Monday, April 4, informed Bulgarian TV channel BNT.

According to available information, the US State Department has informed Congress of its intention to sell Bulgaria the said aircraft, as well as ammunition for a total of $1.67 billion.

According to the channel, the purchase of new fighters from the United States is one of the priority projects for the modernization of the Bulgarian Armed Forces. The country plans to purchase a total of 16 cars.

It should be noted that earlier there were proposals that the Bulgarian authorities could transfer their Su-25 and MiG-29 aircraft to the Ukrainian army if they receive fighter jets from the United States.

Recall that Poland expressed its readiness to transfer its MiG jet aircraft to the American Ramstein base so that Soviet-designed fighters could be delivered to Ukraine from there.

However, Washington rejected Warsaw’s proposal. According to media reports, the ban was imposed personally by US President Joe Biden.

Kim showed the moment of impact on Nikolaev