Usyk can only lose to Wilder by knockout – promoter 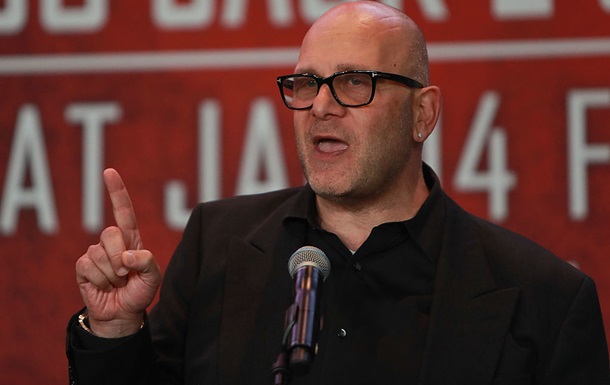 Lou DiBella shared his opinion about a possible fight between the owner of the WBA, WBO and IBF belts and the American boxer.

If a fight takes place between Deontay Wilder and Oleksandr Usyk, then the American will only be able to win by knockout. Such an assumption on social media page made famous American promoter Lou DiBella.

In all other components, in his opinion, the Ukrainian will be stronger.

“It’s simple here: Wilder will win if he hits once. As far as referees are concerned, he will lose by a wide margin. And there is no racism here. Pure, raw, crushing power against the technical excellence of a smaller fighter.

I can’t tell how the fight will turn out. Now I think that Usyk would be a favorite, but not a clear one. Wilder has had some very difficult fights in a row, but his punching power is one of the last to go.

I think everyone who scoffs at the danger of this fight for Usyk is simply wrong,” wrote Lou DiBella.