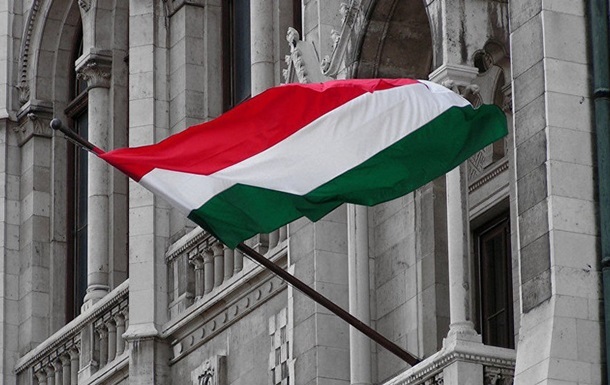 EU intends to freeze funds for aid to Hungary

The announcement came a couple of days after Hungarian Prime Minister Viktor Orban won a fourth consecutive term in the elections.

The announcement came a couple of days after Hungarian Prime Minister Viktor Orban won a fourth consecutive term in the elections.

Von der Leyen said her team informed Hungary of its decision after examining Budapest’s responses to an informal letter the Commission sent in November 2021 asking for information about rule of law concerns.

It is noted that for several years, various EU institutions have tried in vain to use existing measures to reason with Hungary. The Commission repeatedly brought Hungary to the EU Court of Justice due to its controversial actions, but Orban continued to consolidate power. In 2018, the European Parliament initiated the Article 7 procedure, an extreme step that could lead to the country losing the right to vote, but the process has stalled.

Under pressure from frustrated Western EU governments and MEPs who complained that democratically defying governments were misusing EU taxpayers’ funds, the bloc reportedly created a new mechanism in late 2020 that allows the bloc to cut EU funding to member states. where violations of the rule of law affect or could affect the EU budget in a “fairly direct manner”.

However, the Commission agreed to postpone the rollout until Hungary and Poland challenge the legality of the new mechanism in the EU Court of Justice.

In February, the court approved the mechanism, but the Commission decided to wait until after the elections in Hungary.


Zelensky: Orban will have to choose between Russia and the world