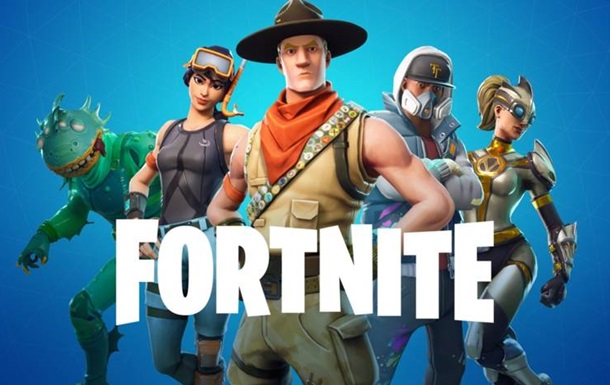 Epic Games announced global support for Ukrainians in the war against Putin’s invaders.

Almost $150 million in aid was raised for Ukraine during the charity initiative of Epic Games.

As reported on the Fortnite Twitter page, players in the computer game donated 144 million to humanitarian aid to Ukrainians affected by the invasion of Putin’s horde.

“Sincere thanks to everyone who has joined us in supporting humanitarian efforts for people affected by the war in Ukraine.

Together with the Fortnite and Xbox community, we have raised $144 million,” the statement said.


Our deepest thanks to everyone who joined us in supporting humanitarian relief efforts for people affected by the war in Ukraine.

Together with the Fortnite community and @Xboxwe raised $144 million USD for @DirectRelief @UNICEF, @WFP, @Refugees and @WCKitchen. pic.twitter.com/lPAa8lmfJn

Recall that the American video game developer Epic Games has promised to send all income from Fortnite, collected from March 20 to April 3, to help those affected by the war in Ukraine.

Rescuers of Chernihiv region showed the face of the Russian army