In March, Ukrainians withdrew UAH 3.8 billion at the checkouts of shops 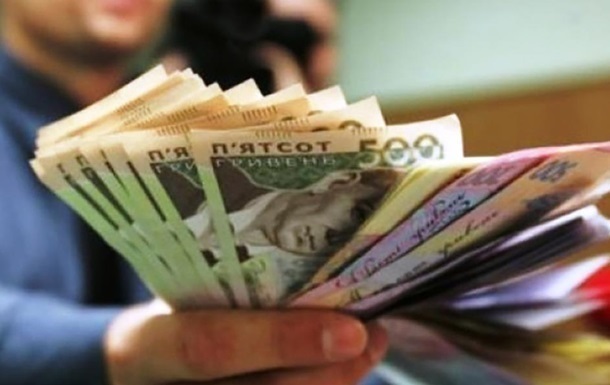 To date, more than a thousand trading enterprises throughout Ukraine are ready to issue cash when using a payment card, the National Bank reports.

In March, Ukrainians withdrew cash at the cash desks of trade enterprises for a total of UAH 3.8 billion. About it informs press service of the National Bank.

From the very beginning of the full-scale war in Ukraine, it was recommended that merchants provide the opportunity to withdraw cash in stores. To date, more than a thousand trading enterprises throughout Ukraine are ready to issue cash when using a payment card. At least 35 thousand pos-terminals that support this functionality are ready to provide such a service.

It is noted that approximately 2.7 million such transactions with payment cards were made during the month. The average bill of one transaction is about UAH 1,400. In March, an average of about 88,000 transactions took place daily for a total amount of over UAH 124 million. This opportunity for clients was set up by 25 Ukrainian banks-issuers of payment cards.

By the end of March, the volume and number of such operations gradually decreased. In the last week, on average, more than 61,000 such transactions took place daily for the amount of almost UAH 90 million.

Recall that in Ukraine for the period of martial law and 30 days after its cancellation, credit holidays were announced. It was also reported that the Cabinet of Ministers canceled fines for non-payment of communal services during the war.

School destroyed in Kramatorsk as a result of rocket attack

Zelensky: Russia may attack Ukraine again even after peace treaty