This Tuesday (5), in the morning, a Public Hearing was held at the headquarters of the Federation of Rural Workers, Agriculturists and Family Farmers of Paraíba (FETAG-PB), in defense of Social Security and against the disruption of the National Security Institute. Social Security (INSS).

Read more: About 400 INSS employees and 40 Social Security Agencies are on strike in Paraíba

Then, a walk through the streets of the Jaguaribe neighborhood was carried out in protest and demand for the restructuring of Social Security and INSS assistance. The hearing was attended by deputy Jehovah Campos (PSB-PB) and deputy Cida Ramos (PT-PB), in addition to union representatives from INSS servers. 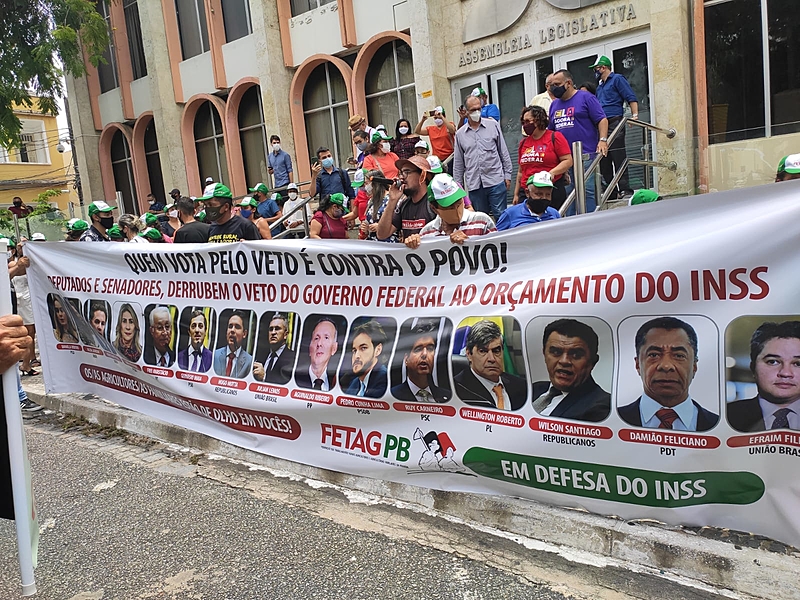 “The Assembly, through my mandate, has welcomed the provocation of FETAG. Rural and organized work put a limit on the pension reform in 2018, managed to modify this reform, and now they are fighting for the INSS to be able to work because the budget was cut by one billion reais from the INSS functionality”, said deputy Estela Bezerra (PT-PB).

The deputy highlighted that the INSS service is being “precarious, scrapped, with the intention of privatizing”. For Estela Bezerra, this is the country’s largest income restitution and security policy. “Workers spend 30 years working, contributing and at the end they do not have access to what they are entitled to. Now, what the government does with this cut is an attempt to scrap one of the most important services we have”, he added, in an interview. . 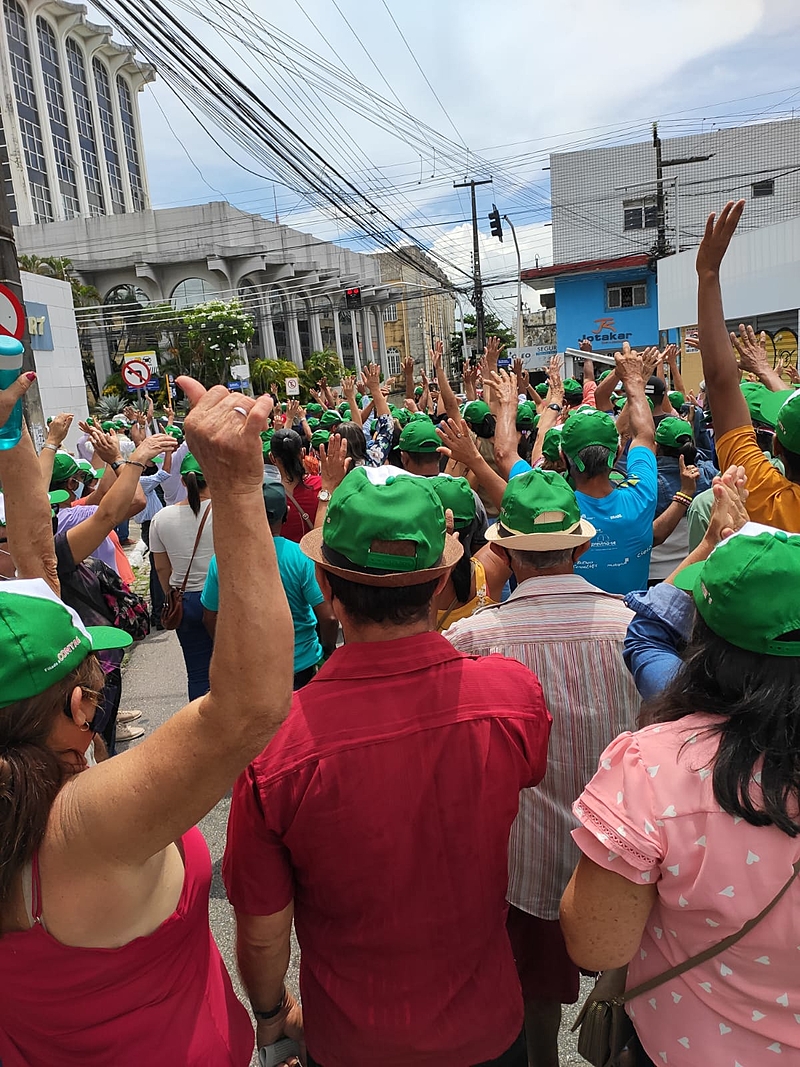 The action is part of a mobilization organized by the National Confederation of Rural Workers and Family Farmers (CONTAG), the FETAGs and Unions of Family Farmers from all over Brazil.

The Rural Welfare is an important income distribution policy and the strengthening of the local economy in the vast majority of Brazilian municipalities. The national mobilization aims to ensure adequate budget for the functioning of the INSS, speed up the service, review the processes that have been wrongly rejected, improve the INSS Digital and Meu INSS platforms, which are presenting many problems and inconsistencies, and carry out a public tender to hire more servers and doctors. experts to expedite the analysis of the processes and assistance to the population. 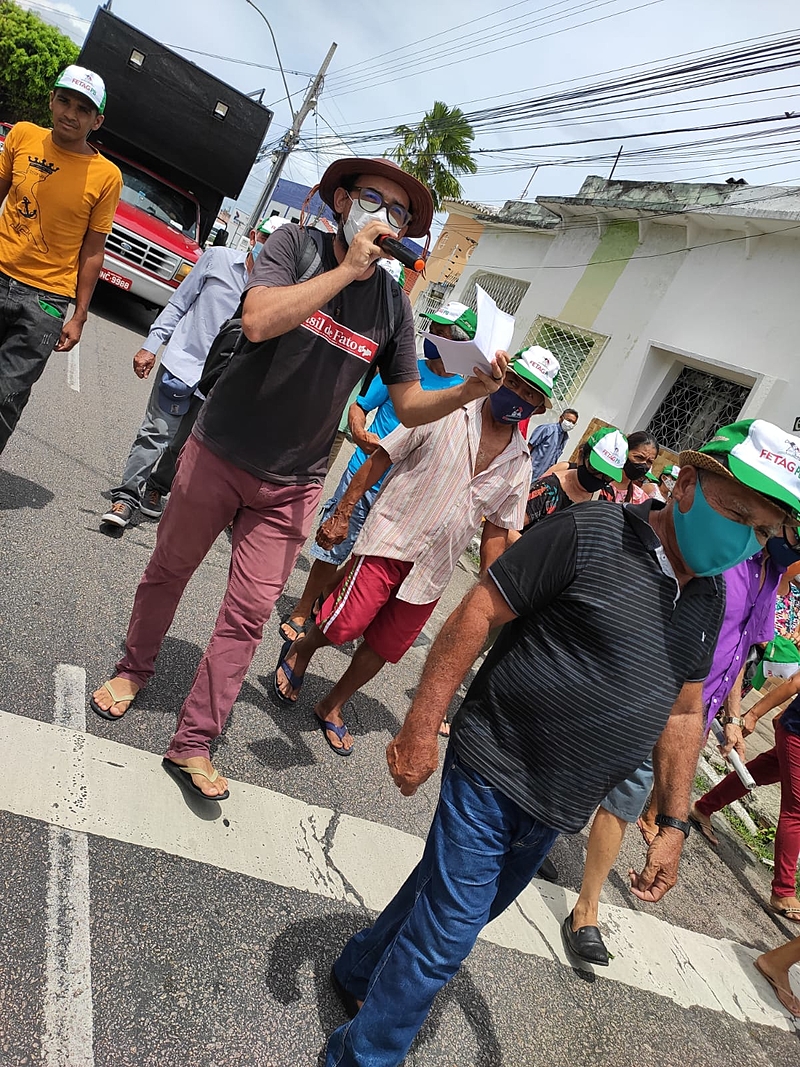