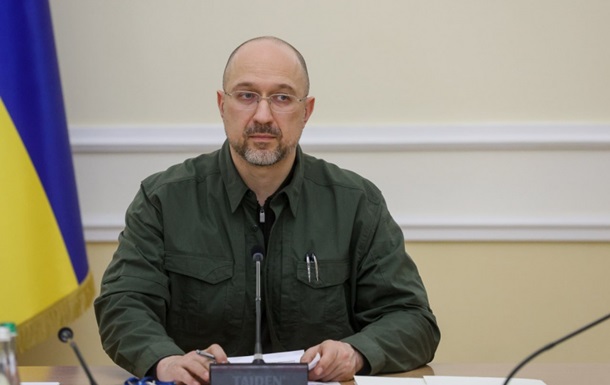 This will save stores from closing, replenish working capital and make timely payments for products with Ukrainian producers.

The Cabinet of Ministers decided to support Ukrainian retail chains by providing an opportunity to attract preferential loans up to UAH 1 billion for a period of 1 year at 5%. About it informs government portal.

It is noted that this will save stores from closing, replenish working capital and make timely payments for products with Ukrainian producers.

“Today, food chains have actually become critical infrastructure facilities. The government is working closely with such networks to ensure that all cities and villages have food, social goods and essentials,” Prime Minister Denys Shmyhal said.

According to him, stores can count on state assistance, as the authorities are aware of a number of force majeure and problems that retail chains had to face.

Earlier it was reported that in order to stimulate the economy of Ukraine during martial law, preferential lending for entrepreneurs at 0% will be introduced, as well as large-scale deregulation and guaranteeing 100% of citizens’ deposits.

Recall that benefits for entrepreneurs have been introduced in Ukraine. FOPov 1 and 2 groups were exempted from paying a single social contribution. and group 3 – from the payment of ERUs for employees who are drafted into the Armed Forces of Ukraine or the defense.


A fund guaranteeing loans to farmers was created in Ukraine