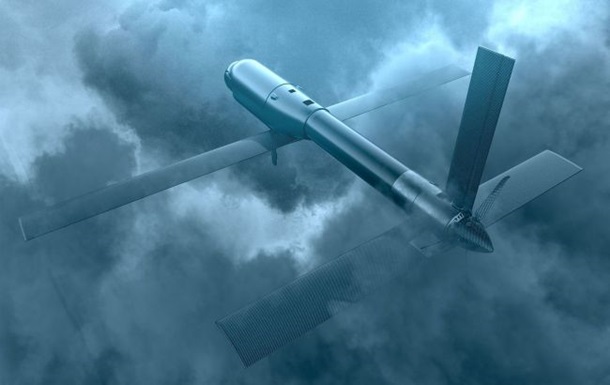 The drones are equipped with an anti-tank warhead designed to destroy or disable armored vehicles.

The Pentagon intends to order and send ten drones of the latest Switchblade model to Ukraine. Writes about it Bloomberg.

It is noted that on March 16, the White House announced the delivery of 100 Switchblad-300 drones worth $800 million.

The new weapons are part of the military assistance to our country in the amount of $300 million.

The drones, which are manufactured by Simi Valley, are capable of flying 39 kilometers and being in the air for 40 minutes before an attack.

The drone weighs 54.4 kg and is equipped with an anti-tank warhead designed to destroy or disable armored vehicles.

The operator uses a tablet fire control system and is able to control the missile manually.

Earlier it was reported that donor countries will supply Ukraine with more lethal weapons.

Not the mother of all sanctions. New restrictions for the Russian Federation