In the JFO zone, the defenders repelled nine enemy attacks 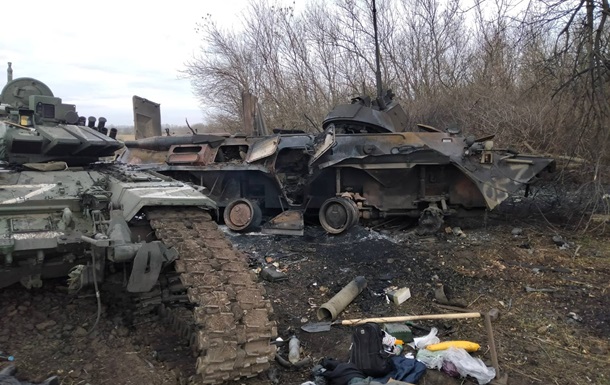 The enemy suffers losses in both equipment and manpower

In the sky over the Donbass, air defense units shot down two Russian aircraft, one cruise missile and one drone.

On the Donetsk and Lugansk directions, on April 6, the Ukrainian military repulsed nine attacks by the Russian army. The enemy suffered serious losses. About it reported at the headquarters of the Joint Forces Operation.

In addition, air defense units shot down two Russian aircraft, one cruise missile and one unmanned aerial vehicle in the skies over Donbass.

Recall, the day before, Deputy Prime Minister Iryna Vereshchuk called on residents of the Lugansk and Donetsk regions to immediately evacuate, as Russia plans an attack on the Donbass.


Russia will try to completely capture the Donbass – Stoltenberg