US urges to increase military presence in Europe 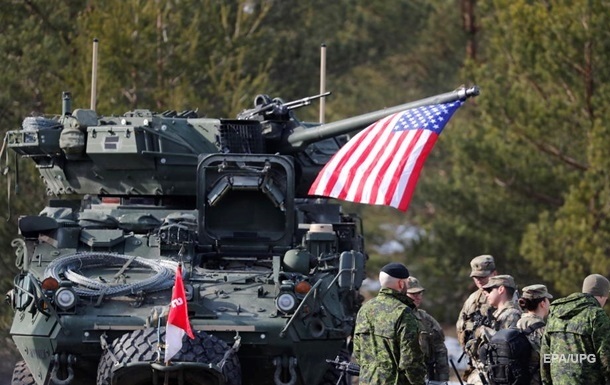 The war in Ukraine has become the biggest threat to peace and security in Europe and possibly the world, according to Washington.

He noted that the US military presence should be strengthened in the EU on a permanent basis to “deter Russian aggression.”

Milley emphasized the need to build permanent military bases in Eastern European countries, and not just station US troops in these countries.

The American general noted that in his 42 years of military service, the war in Ukraine has become the biggest threat to peace and security in Europe and, possibly, throughout the world.

Recall that last week Ukraine received shipments of weapons from the United States.

Earlier it was reported that the Armed Forces of Ukraine set a record for Javelin efficiency: 112 shots – 100 accurate hits on the target.

A collaborator who helped the occupiers was detained in Izyum