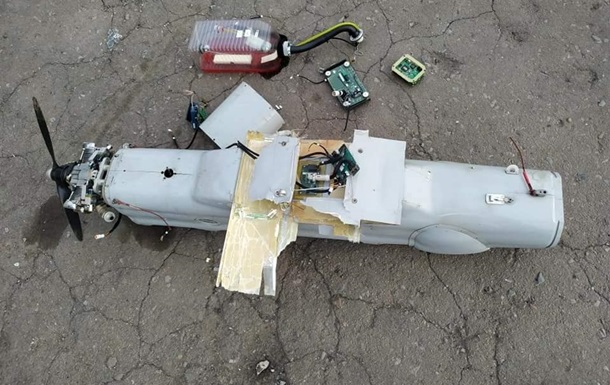 The Russian army suffers heavy losses in military equipment. This time Ukrainian fighters shot down several drones, a rocket and a helicopter.

During the day on April 8, the anti-aircraft missile forces of the Armed Forces of Ukraine destroyed three air targets of the invader: a cruise missile, a drone and a helicopter. About it informs Air Force Command.

In addition, it is noted that Ukrainian defenders shot down another Russian helicopter in the Donbas.

Also, the command received information about the destruction on April 7 of the newest attack drone of the invaders Orion.

In turn, in the General Staff of the Armed Forces of Ukraine clarifiedthat in two days our fighters destroyed two of the latest Russian drones.

“Yesterday (April 7 – ed.) Ukrainian soldiers landed an enemy UAV Orlan-10 in the Lugansk region. Today is an even more successful day. This time, our defenders “landed” a more modern model of the Russian unmanned aerial vehicle – Orlan-30,” they say. in the message.

Earlier, British intelligence stated that the effective operation of the Ukrainian air defense system is a serious problem for Russian air and missile operations.

Tags: air force of UkraineAPUdestroyeddroneenemyflyingHelicopterlargeobjectsrocketRussianseveralUkrainianVSUwar in ukrainewar with russia

SpaceX sent the first commercial crew to the ISS