Dobkin became a deacon of the UOC-MP 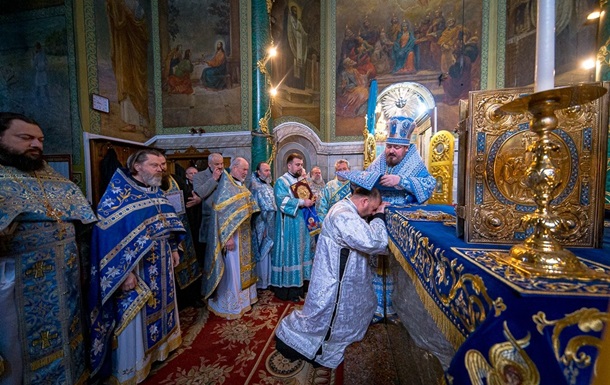 Former People’s Deputy from the “Party of Regions” and the defeated candidate for the mayor of Kharkiv Mikhail Dobkin became a deacon of the Ukrainian Orthodox Church of the Moscow Patriarchate.

Metropolitan of the Moscow Patriarchate in Ukraine Onuphry performed a ceremony and appointed former people’s deputy Mikhail Dobkin to the rank of deacon of the UOC-MP. On Thursday, April 7, reports press office Kharkov diocese.

“During the divine service, Metropolitan Onuphry consecrated a graduate of the Kharkov Theological Seminary Mikhail Dobkin as a deacon,” the statement said.

Father of the OCU and teacher of the Kiev Orthodox Theological Academy Ivan Sidor noted that now Dobkin should be addressed as “father”. 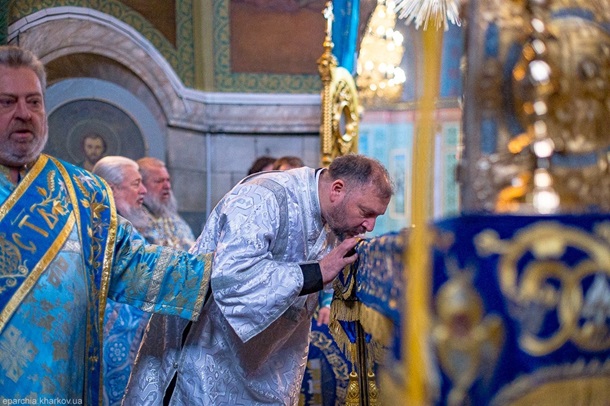 Press service of the Kharkiv diocese

Barcelona in the majority failed to cope with Eintracht