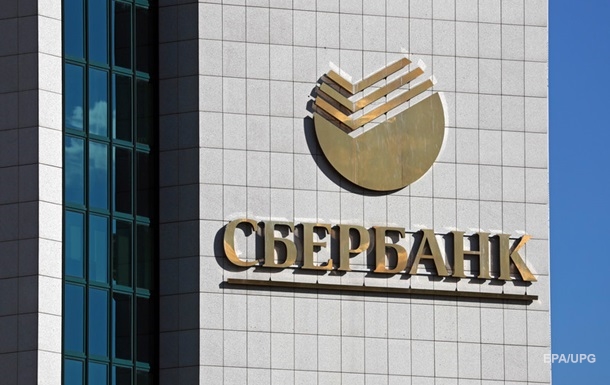 Sub-sanctioned Russian banks are preparing to transfer foreign assets of their clients to brokers.

Russian banks are trying to circumvent Western sanctions. About this April 8 declared Head of the Office of the President of Ukraine Andriy Yermak.

“The fifth package of EU sanctions affected the four largest banks in Russia, which allowed their clients to trade in securities. After the imposition of sanctions, such procedures are prohibited. However, sanctioned Sberbank, VTB, Alfa-bank And Opening transfer foreign assets of their clients to brokers,” the head of the OP emphasized.

He noted that the broker Sberbank will transfer clients with foreign securities to BCS and ATON. Other sanctioned banks, he said, are preparing to take similar steps.

“We will fight for sanctions to be imposed against BCS and ATON. The National Securities and Stock Market Commission will monitor every attempt by Russians to circumvent sanctions, and we, together with Western partners, will promptly respond to this,” Yermak said.

Bucha will be in any country where Russia invades - Zelensky