World food prices rise due to war in Ukraine – UN 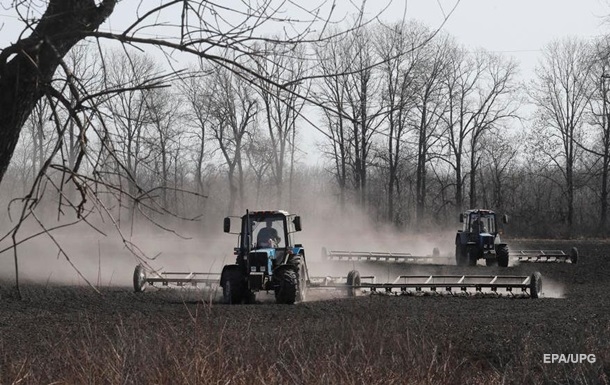 Near Kiev, farmers are preparing the land for sowing

In recent years, Ukraine and the Russian Federation accounted for about 30% of world wheat exports and 20% of world corn exports.

The war in Ukraine provoked an increase in world food prices. Their value in March reached the maximum historical level. About it informs Food and Agriculture Organization of the United Nations (FAO).

In the last three years, Ukraine and the Russian Federation accounted for about 30% of world wheat exports and 20% of world corn exports.

The Russian invasion halted Ukrainian exports. Because of this, experts say, an increase in food prices was recorded, which already reached a 10-year high in the FAO index due to global problems with the harvest.

World wheat prices soared by 19.7% during the month. Prices for corn for the month rose by 19.1%. Prices for barley and sorghum also rose.

Recall that Africa has already faced large-scale famine against the backdrop of the war in Ukraine – more than 27 million people are already suffering from hunger. Six West African countries import at least 30% and in some cases more than 50% of their wheat from Ukraine and Russia.