Johnson will urgently arrive in Kyiv 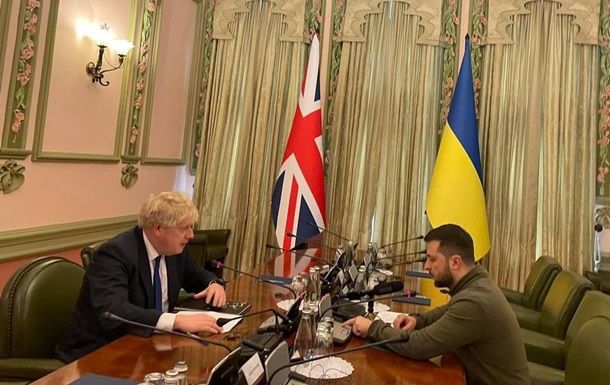 Johnson flew to talk with Zelensky

He is holding confidential talks with President Zelensky. This visit was not previously planned.

British Prime Minister Boris Johnson arrived in Kyiv without prior announcement of the visit. He is currently meeting with Ukrainian President Volodymyr Zelensky. This was announced on Saturday, April 9, by Deputy Head of the Office of the President Andrei Sibiga in Facebook.

“Right now, Boris Johnson’s visit to Kyiv began with a tête-à-tête meeting with President Zelensky. Britain is the leader in defense support for Ukraine. The leader in the anti-war coalition. The leader in sanctions against the Russian aggressor,” Sibiga wrote.

At the same time, he did not say the reason for the urgent visit and the issues discussed.

Johnson arrives in Kyiv for talks with Zelensky