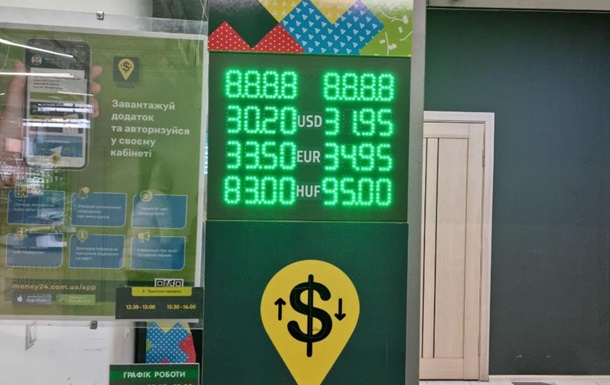 The dollar exchange rate is frozen at the level of 29.25 hryvnia until the end of martial law in the country.

The official dollar exchange rate will remain at 29.25 hryvnia until the end of the war with Russia. This was announced on Saturday, April 9, by the Deputy Head of the National Bank, Serhiy Nikolaychuk, on the air of the telethon.

“And then, after our victory, we will gradually return to the usual floating exchange rate regime. We will gradually remove administrative restrictions, reduce our participation in the market. But this transition of resuming standard work and resuming the National Bank’s monetary policy will be very gradual in order to avoid sharp shocks” , he said.

At the same time, the central bank bought only $11.5 million and 5.5 million euros.

Article | Our part in Latin America in this new Cold War