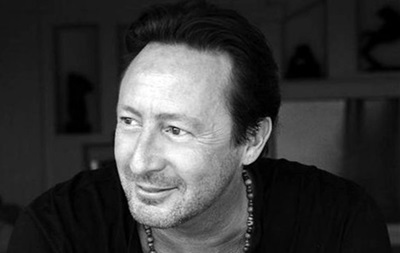 Lennon Jr called the war in Ukraine an unimaginable tragedy that he said he had to respond to in the most meaningful way.

He published a video with his performance on social networks, supporting the Stand Up for Ukraine campaign.

In the video’s caption, Lennon Jr called the war in Ukraine an unimaginable tragedy that he said he should have responded to in the most meaningful way.

“I always said that I would sing Imagine only in case of the end of the world. But now the lyrics reflect our collective desire for world peace. Because with this song we are transported to a space where love and togetherness become our reality, if only for a moment … This song is the light at the end of the tunnel,” said Julian Lennon.

Recall that Go_A soloist Ekaterina Pavlenko performed John Lennon’s cult song Imagine together with the Italian artist Gaia in Italy before the football match between Juventus and Inter.

Kilman supported Ukraine in the war with Russia