In the JFO zone, the defenders repelled four enemy attacks 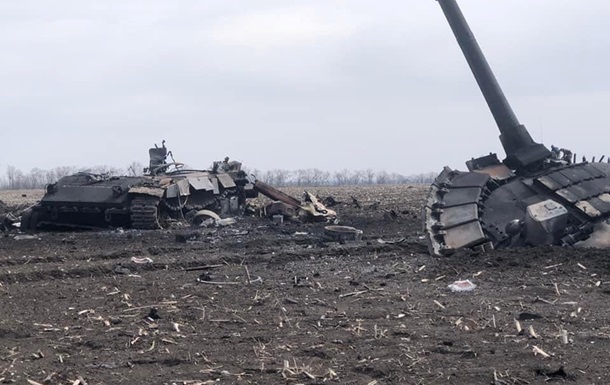 In the sky over the Donbass, air defense units shot down three helicopters and two drones of the invaders.

During the day on April 10, in the Donetsk and Luhansk directions, the military personnel of the Armed Forces of Ukraine repelled four attacks by Russian troops. The enemy suffered heavy losses, reported at the headquarters of the Joint Forces.

In addition, in the sky over the Donbass, air defense units shot down three helicopters and two unmanned aerial vehicles of the invaders.

At the same time, the Network showed how the soldiers of the Airborne Assault Forces of the Armed Forces of Ukraine destroy enemy armored vehicles from the Stugna-P ATGM. During the day, three units of such military equipment were broken.

As reported, the day before, the invaders launched an offensive in eastern Ukraine.

Protests and pogroms in France over election results