Bakanov on the detention of Medvedchuk: Fetters are waiting for you 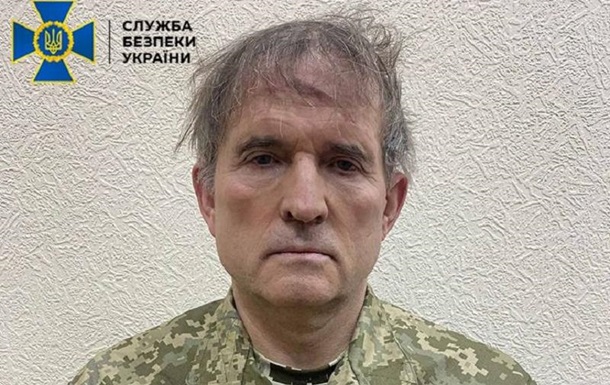 The special operation to detain Medvedchuk, which was “done” by the SBU, was a “dangerous multi-level operation.”

Not a single traitor will escape punishment and will answer according to the laws of Ukraine. So the head of the Security Service of Ukraine Ivan Bakanov commented detention of people’s deputy Viktor Medvedchuk.

“You can be a pro-Russian politician and work for the aggressor state for years. You can be a fugitive lately. You can even wear a Ukrainian military uniform to disguise … But will it help you get away from punishment? Not at all! Chains are waiting for you. And the same traitors Ukraine, how are you!”, – said the head of the SBU.

He thanked the employees of the Service for conducting a “dangerous multi-level special operation” to detain Medvedchuk.

Bakanov also turned to the pro-Russian traitors and agents of the special services of the Russian Federation, stating that their crimes have no statute of limitations and everyone will answer for their crimes. 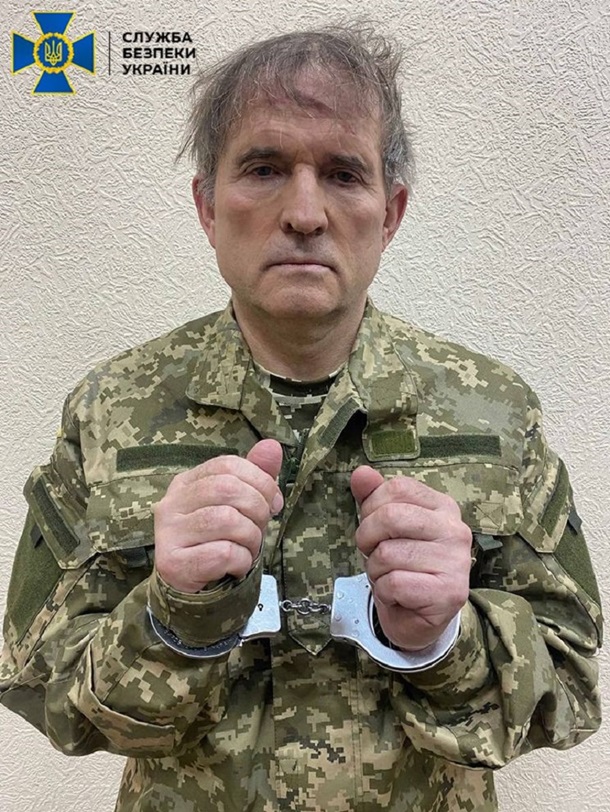 Recall that on April 12, the official channel of President Volodymyr Zelensky published a photo with detainee Viktor Medvedchuk. Details of the operation will be announced later.

Popular movements call for freedom for Assange in public letter

In Mariupol, the enemy captured the crew of another ship - Denisov