In Russia, they are trying to prevent local people from filming the movement of equipment – General Staff of the Armed Forces of Ukraine 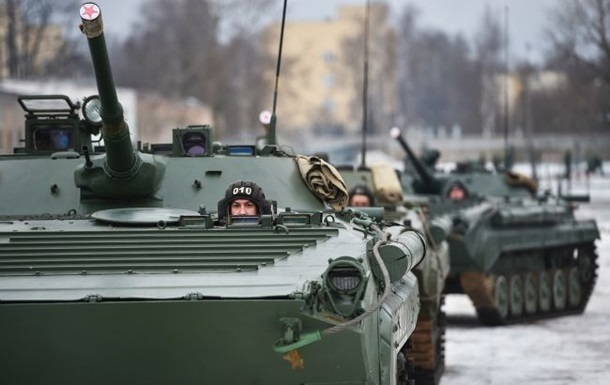 Military equipment of the Russian Federation

In the regions bordering Ukraine, Russia has strengthened the administrative-police regime, declaring a high level of “terrorist threat”.

In a number of regions of the Russian Federation, a high level of “terrorist threat” was declared so that local residents would not record the movement of convoys with weapons and equipment. This was announced on Tuesday, April 12 at the General Staff of the Armed Forces of Ukraine.

“In order to prevent local residents from fixing the movement of columns of weapons and military equipment in the border areas of the Kursk, Bryansk and Voronezh regions of the Russian Federation, under the guise of a high level of “terrorist threat”, the administrative and police regime has been strengthened,” the General Staff said.

They also noted that the regrouping and movement of enemy units to the areas of concentration in the Slobozhansky and Donetsk directions is now continuing.

Recall, on the eve of the day in the Rostov region of the Russian Federation removed a large convoy of military equipment, which was moving towards Ukraine.

Recall, a week earlier it was reported that a convoy of the Russian Federation with a length of 12.8 km was moving towards Kharkov. And soon it became known that the Ukrainian military had destroyed it.

Ex-head of Aeroflot calls for "sabotage of hostilities"