In Russian stores, a shortage of plumbing and tools is expected – media 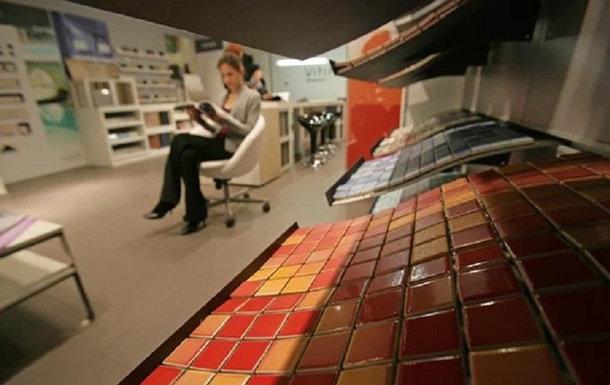 Sanctions against the Russian Federation

The shortage of goods in Russian stores will be felt in the coming months. Local producers are unlikely to replace some of the positions.

Russian stores expect a shortage of plumbing, construction chemicals, tools and engineering equipment. In the meantime, the existing stocks are being sold. Writes about it businessman.

The reason for the impending shortage is the EU sanctions, difficulties with logistics, and the worsening epidemiological situation in China.

Market participants hope that local producers will replace part of the positions. However, Russian companies are experiencing difficulties with the purchase of raw materials.

The publication notes that the shortage of goods will already be felt in the coming months.

Earlier it was reported that the Finnish telecommunications company Nokia ceases its activities in Russia. Nokia noted that at the end of 2021 Russia accounted for less than 2% of the company’s net sales.

In the meantime, it became known that Belarus is threatened with the destruction of entire sectors of the economy. This concern was expressed by the Minister of Economy of Belarus Alexander Chervyakov.