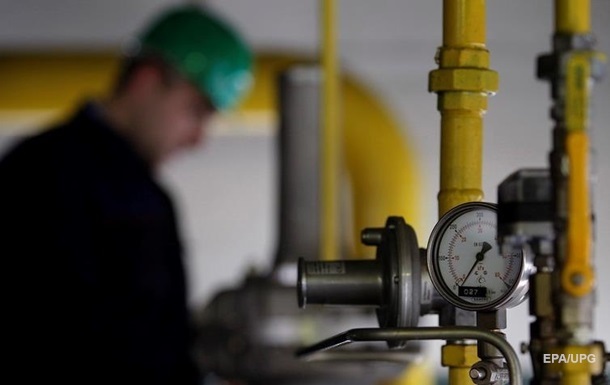 Italy, which receives about 40% of its gas, which is 29 billion cubic meters, from supplies from the Russian Federation, is now actively trying to diversify its energy supply structure.

Italy signed an agreement to increase gas imports from Algeria by about 40%. Thus, Rome found a replacement for Russian gas. About this on Monday, April 11, writes Reuters with reference to the statement of Italian Prime Minister Mario Draghi.

“The agreement was an important step in the country’s desire to reduce its dependence on Russian gas,” Draghi commented on the deal.

A statement from the Italian energy group Eni (ENI.MI) clarifies that it has agreed with the Algerian Sonatrach to gradually increase flows in the Transmed pipeline starting this year and reach 9 billion cubic meters of additional gas per year by 2023-2024.

Italy, which receives about 40% of its gas, which is 29 billion cubic meters, from supplies from the Russian Federation, is now actively trying to diversify its energy supply structure. The ministers turned to many countries, such as Congo, Angola, Azerbaijan and Qatar, to find an opportunity to replace this volume of Russian “blue fuel” imports.

Earlier, the GTS Operator announced the threat of a third of gas transit due to the interference of the occupiers in the work of the Novopskov CS, which could lead to a halt in transit through the GIS Sokhranovka.

Recall that the vast majority of MEPs voted in favor of a resolution demanding the immediate introduction of a complete embargo on oil, gas, coal and other fossil fuels from Russia.

Results of 11.04: New stage and chemical attack of the Russian Federation

"Putin is a strategic loser." Political scientist Dmitry Oreshkin on the possible entry of Sweden and Finland into NATO