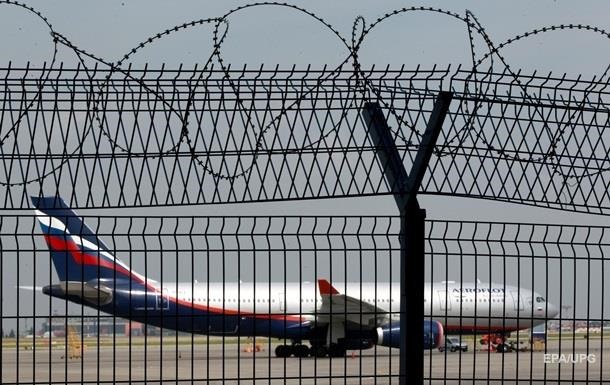 The flight regime in the south of Russia was limited from February 24 after the start of the so-called “special operation” on the territory of Ukraine.

The Federal Air Transport Agency of Russia (Rosaviatsia) has extended the ban on flights in the south of the country until April 19. It is reported Online departments on Tuesday, April 12.

The ban applies to flights from Belgorod, Voronezh, Kursk and Lipetsk. In total, the restriction on flights affected 11 airports. In addition to the cities of the Chernozem region, flights have been suspended to Anapa, Bryansk, Gelendzhik, Krasnodar, Rostov-on-Don, Simferopol and Elista.

As you know, the flight regime in southern Russia was limited from February 24 after the start of the so-called “special operation” on the territory of Ukraine. At first, the measure was valid until March 2, but then Rosavitsia repeatedly extended it.

Chernihiv, which has always been a tourist Mecca, has turned into ruins