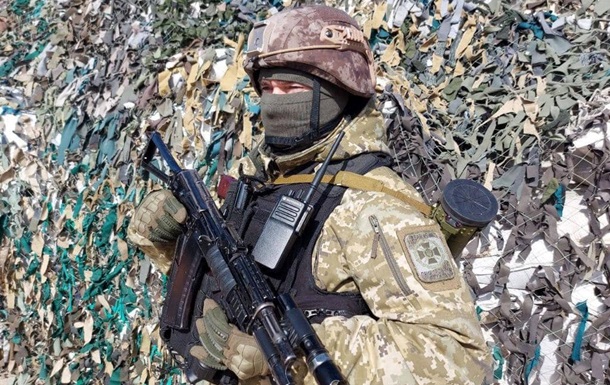 In these sections of the border, together with the Ukrainian Armed Forces, security measures have been strengthened to prevent a possible escalation.

On the border of Ukraine with Belarus and on the site with the self-proclaimed Transnistria, security measures have been strengthened. About it on briefing On April 12, Andrei Demchenko, a representative of the State Border Service, said.

“On the border with Moldova, in the area with Transnistria and on the border with Belarus, security measures have been strengthened to prevent escalation in these areas … We stand together with the Armed Forces of Ukraine, other security and defense forces and are ready to act if they try to enemies invade,” a spokesman for the department said.

At the same time, according to Demchenko, the possibility of an invasion from Belarus to Ukraine is now being considered more.

He noted that after the Russian troops withdrew from the Kiev, Chernihiv and Sumy regions, Ukrainian border guards returned to control abroad and are conducting a survey of the territory, since the danger of mining remains.

“The work of the DRG and shelling from the adjacent territory are not ruled out,” the speaker said.

In the Kharkiv region and in southern Ukraine, border guards, along with the military personnel of the Armed Forces of Ukraine, the National Guard and units of the Territorial Defense, take part in hostilities against the enemy.

According to the State Border Service, since the beginning of the Russian invasion, three million citizens of Ukraine and about 350,000 citizens of other countries have left Ukraine for the EU countries and Moldova.

“In recent weeks, we have recorded an increase in the number of people entering Ukraine, this figure now reaches 25,000 people a day. Women, children, and the elderly are returning,” Demchenko added.

He also clarified that now there are no queues at checkpoints from Ukraine.

Russian man arrested in Poland on charges of espionage

FSB undergoes large-scale purges due to failure in Ukraine - media