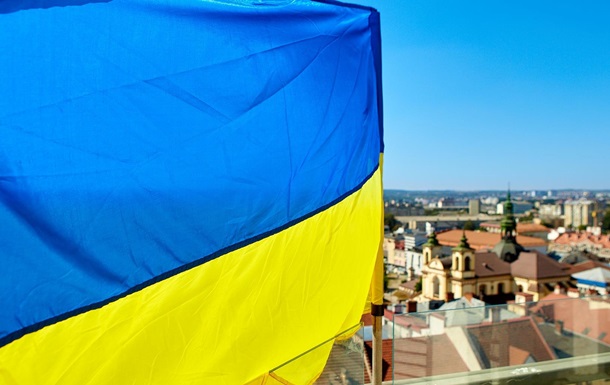 Renaming streets in the Ivano-Frankivsk community

“Perhaps, someone will say that this is not the time. Or maybe it’s time for a long time. Right now we are fighting for the victory of Ukraine and cannot allow Moscow or Russian scientists, writers, politicians to be remembered and honored in our future independent state , and even more so Soviet holidays,” he wrote on Facebook.

So, the streets in Ivano-Frankivsk were renamed:

And in the villages of the Ivano-Frankivsk community:

Earlier, the head of the Kyiv subway proposed to rename five stations. He proposes to change the names of the following stations: Leo Tolstoy Square, Beresteyskaya, Minskaya, Heroes of the Dnieper and Friendship of Peoples.

Journalist Sergei Yerzhenkov opened a criminal case for vandalism because of the inscription "Putin, go away" on the monument

Russia again promised to destroy cargoes with weapons for Ukraine