Ready for any scenario: Yermak on Russian threats to fire missiles at Kyiv 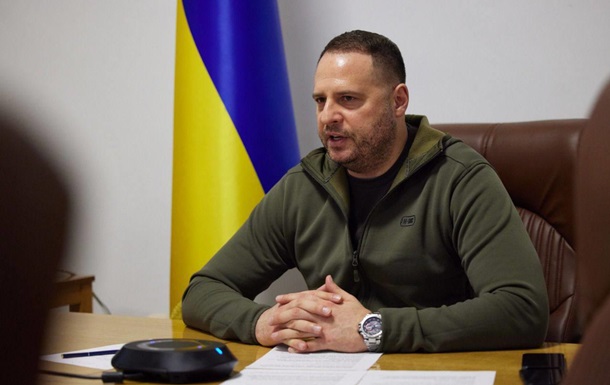 The Russian army has shown that it can only fight civilian Ukrainians. The Russian Federation is waiting for an international tribunal, the head of the OP is sure.

The Russian military is again threatening missile attacks on Kiev. However, Ukraine is ready for any scenario. About it declared Head of the Office of the President of Ukraine Andriy Yermak.

“We are ready for any scenarios, and none of the Russian ones will work,” he said.

According to the head of the Presidential Administration, the Kremlin has already shown that it can only fight against the civilian population, which is not capable of responding.

“For all crimes, Russia will be held accountable before an international tribunal in the future,” Yermak concluded.

Prior to this, the Ministry of Defense said that the Ukrainians should not relax. The key task of the Russian troops is to gain a foothold on the borders of the Luhansk and Donetsk regions, but the threat of an offensive in other regions of Ukraine is not ruled out, said Deputy Defense Minister Anna Malyar.