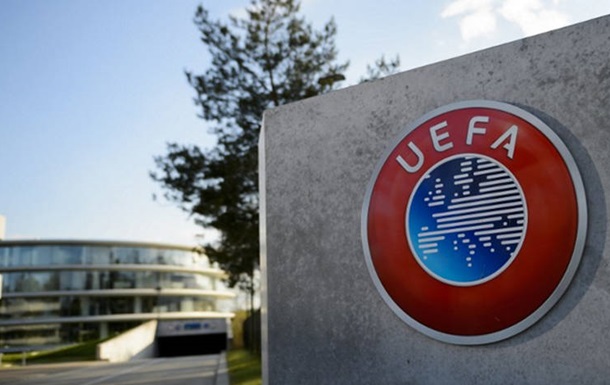 The leaders of European football found a way out of a difficult situation without new windows for matches.

The national team of Ukraine received from UEFA a new calendar in the League of Nations. This is reported official site Ukrainian Football Association. Changes had to be made due to the 2022 World Cup qualifiers.

After consulting with all stakeholders, UEFA changed the calendar for the national teams of Ukraine, Scotland and Wales.

The new calendar of the Ukrainian national team in the League of Nations is as follows:

It should be noted that the UAF has not yet announced where it is planned to host the home matches of the League of Nations.

Article | Let's take care of our people's questions: reality shows who is speaking the truth