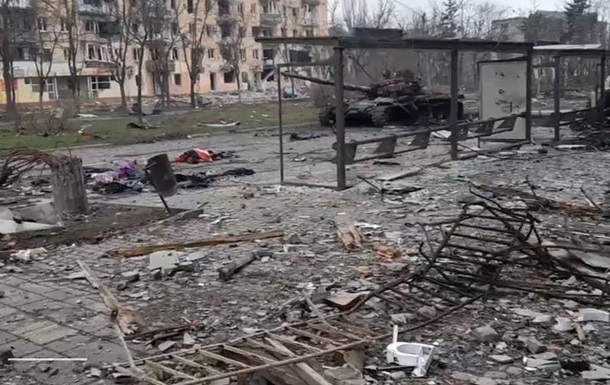 Minister of Foreign Affairs of Ukraine Dmytro Kuleba emphasized that every day of delay in the supply of weapons increases the number of deaths and destruction.

To unlock Mariupol, Ukrainian defenders need more weapons, and Ukraine is in talks with partners to get them. This was announced on Thursday, April 14, by Minister of Foreign Affairs of Ukraine Dmytro Kuleba at a briefing with Foreign Minister of Ireland Simon Kovney.

“Mariupol is in a desperate situation. It is extremely painful to receive news from there. We are doing everything possible to support the civilian population and the defenders of Mariupol. But in order to unlock Mariupol and save them, we need more weapons, and we are working with partners to to get it,” Kuleba said.

The Ukrainian minister stressed that every day of delay increases the number of deaths and destruction.

“If Ukraine does not receive all the necessary weapons within days, not weeks, this will mean that more civilians will be killed, more atrocities will be committed, and more Ukrainian villages and cities will be destroyed as a result of the Russian offensive,” the Foreign Minister said. affairs of Ukraine.

Recall that as of April 13, there are about 120,000 citizens in Mariupol blocked by the Russian military. There are also civilians in the suburbs of Mariupol who hope to be evacuated. This is about 60 thousand people.

Danilov told when they were waiting for the Russian invasion