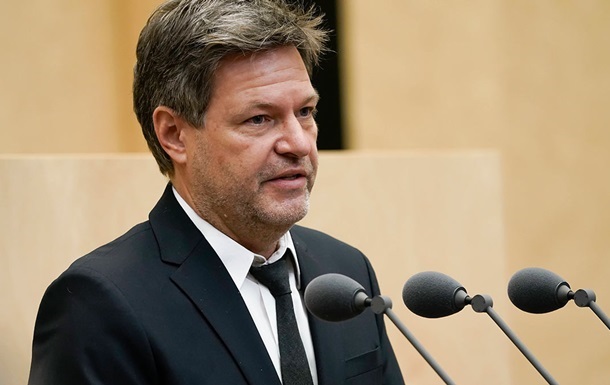 Robert Habek criticized Ukraine for its unwillingness to accept the visit of Federal President Frank-Walter Steinmeier.

“Unfortunately, I have to say this: the Ukrainian side made a diplomatic mistake. The federal president is Germany. And therefore, the rejection of President Zelensky is a rejection for Germany,” he said.

Habek also answered the question whether he or Chancellor Olaf Scholz would go to Ukraine.

“Now we all have to make sure that we are solving the problem and not exacerbating it. That’s what telephones were invented for,” said the German Vice Chancellor.

Recall that Ukrainian President Volodymyr Zelensky refused to receive German President Frank-Walter Steinmeier in Kyiv because of his close ties with the Russian leadership.

Scholz was invited to Kyiv instead of Steinmeier.