Works of Russian writers may be excluded from the school curriculum 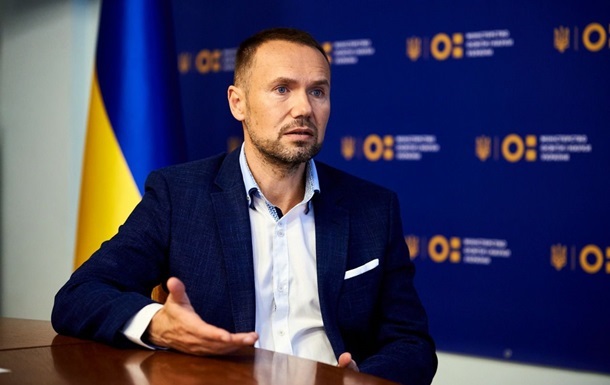 Specialists will appreciate the need for the presence of Russian authors in the Russian Literature course.

The works of Russian writers who promoted the ideas of Nazism may be excluded from the school course Foreign Literature. The Ministry of Education is considering this issue, said Minister of Education and Science Sergei Shkarlet during the telethon.

He noted that last week, within the framework of the Foreign Literature discipline, a working group of specialists was assembled who will clearly assess the need for the presence of Russian authors in the Russian Literature course.

“There are no complaints about Heine and Schiller, they did not promote the ideas of Nazism. We have Gogol. We will very deeply review all the works that were recommended before, and we will be very critical of the content of this subject, even for selective works,” he said. Scarlet.

Recall that in Zhytomyr they plan to cancel the study of the Russian language in schools.

US promises to continue helping Ukraine with weapons - embassy