Zelensky: Ukraine has become a hero in 50 days of war 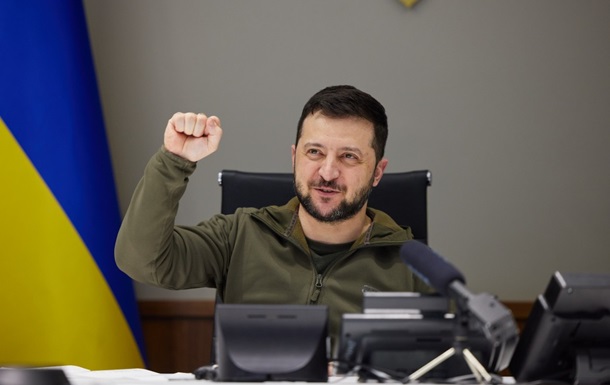 Volodymyr Zelensky summed up the results of 50 days of war

The entire Ukrainian people has become a hero for that part of the world that is not poisoned by propaganda, the head of state stressed.

President Volodymyr Zelensky on the evening of Thursday, April 14, delivered an address on the results of 50 days of war in Ukraine.

Thus, the head of state stated that Ukraine and its people have become heroes for the entire free world, and expressed confidence in the victory of our country in the war with Russia.

Earlier, Zelensky said that the immediate goal of the Russian Federation is to surround the Ukrainian military in a full-scale battle for the Donbass and take it away.


Zelensky: We are not afraid of anything, because we know what we are fighting for

With gasoline on the rise, government will have a 'buffer' president and less power at Petrobras